Scroll down for older notices, click on the button of the notice you would like to view: 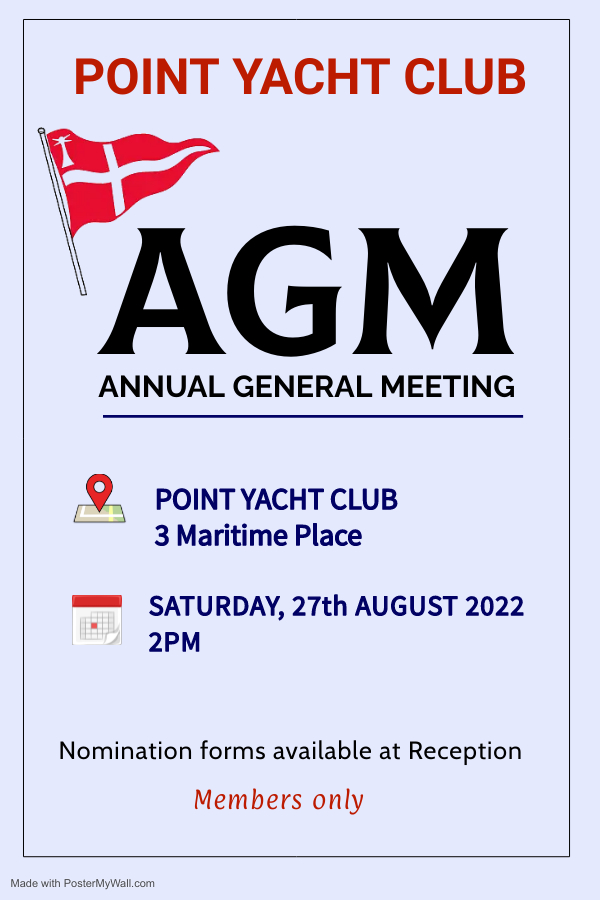 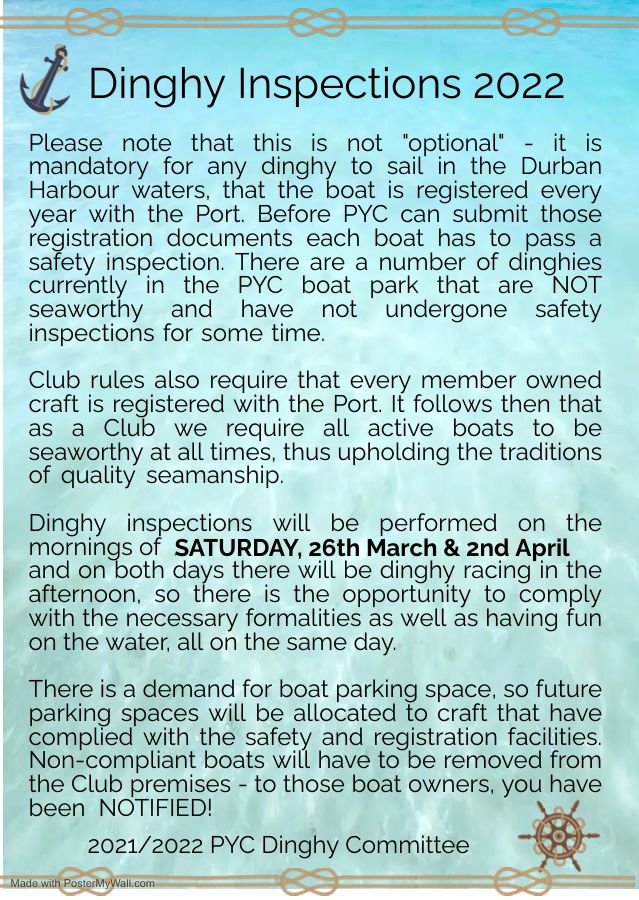 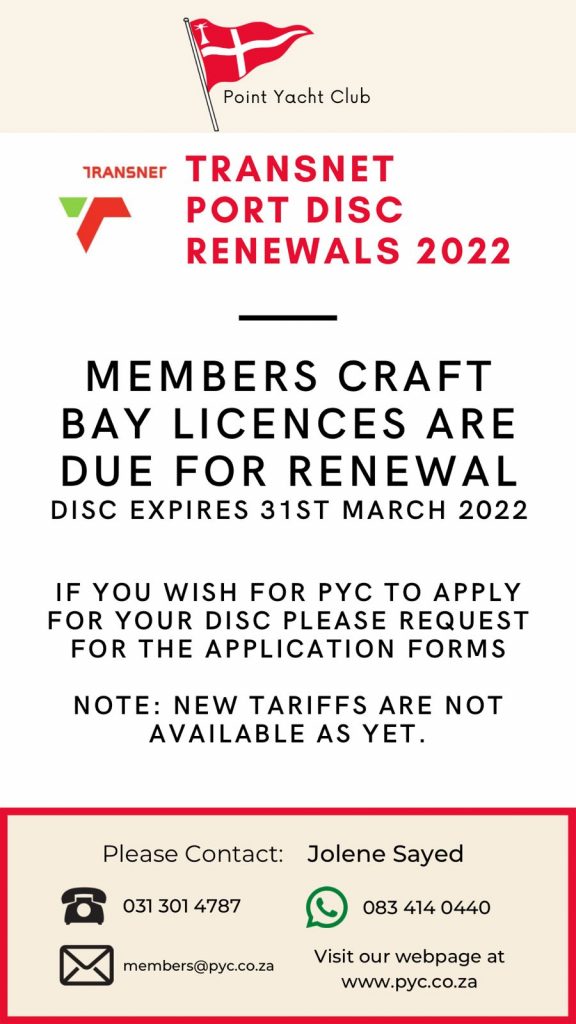 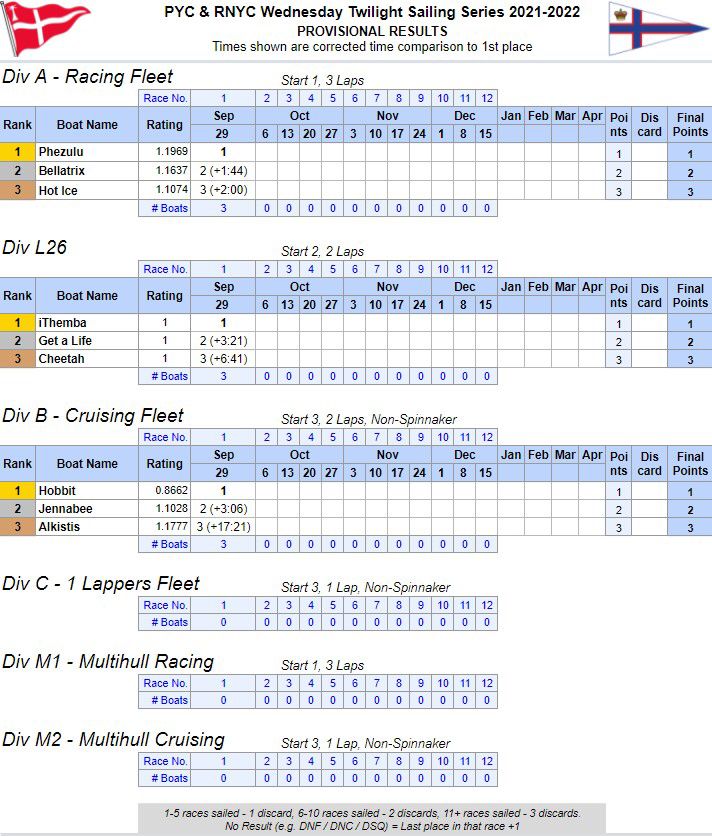 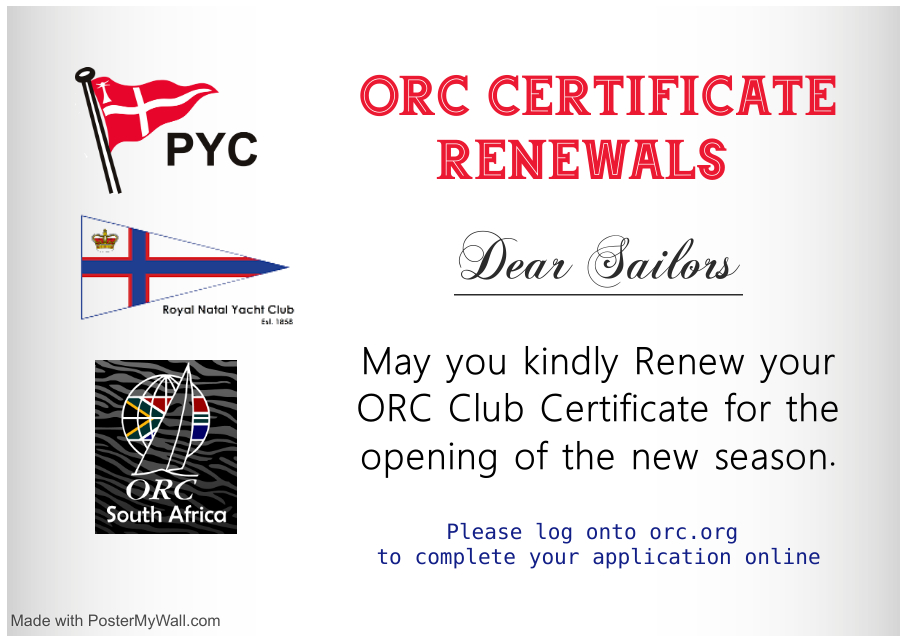 Several times over the years as well as in the recent past there have been negotiations and efforts to merge our two Clubs, but with each of these the process was never successfully concluded. The advent of the Covid 19 Pandemic and resulting Lock Down in 2020 was very harmful to the patronage and running of both Clubs, and this served as a catalyst to re-ignite the negotiation process.

Whilst our Clubs have rather different business plans in place and each has its own respective strengths and weaknesses, there are factors common to both with arguably the most critical being membership numbers, and sailing activity. The view shared by the General Committees of both Clubs is that the critical mass of a combined single membership will be very beneficial not only PYC and RNYC, but also to our sport of sailing, and that standing and working together will give us far greater certainty for the future than if we persist as two separate entities.

At this point both Clubs have approved a mandate for their respective negotiating teams to meet and consider the way forward. RNYC are represented by Leo Kroone; Steve Cawdron; Mark Cawdron and Jeremy Kriek, while PYC are represented by Myles White; Robin Hulley; Wayne Smith and Struan Campbell. Thus far 4 meetings have taken place between the negotiating teams, while there has also been a further meeting with the General Committee members in attendance.

It is safe to state that with unanimity the negotiating teams as well as both General Committees are fully supportive of and committed to this process, and there is a firm desire to witness this process being successfully concluded.

As with any negotiation process there have been points of difference, but in the spirit or working toward a mutually beneficial cause these have been treated as challenges to be overcome as opposed to obstacles that prevent progress. There is no clear and obvious path to be followed, except for the teams to continue in a transparent and objective manner until we achieve a final position which is expected to satisfy the members of both Clubs.

Some of the key issues that have been discussed include:

“combined” Club. RNYC is on a mission to clear this debt and already substantial progress has been made.

Whilst this is a very brief summary of what has been achieved thus far, and it is expected that certain details will be considered in a negative light by some, it is hoped by both negotiating teams that objective consideration will reveal that just as negotiation always requires levels of compromise, so we will continue to enjoy the very necessary support from the Members in this venture. All questions and constructive comments would be welcomed. Members can be assured that no changes to Club structures can or will be made without their formal consent. The negotiating teams hope to finalise and present a model to the Clubs in the not too distant future, with the further hope that this will be accepted, allowing for a historic change for the better. 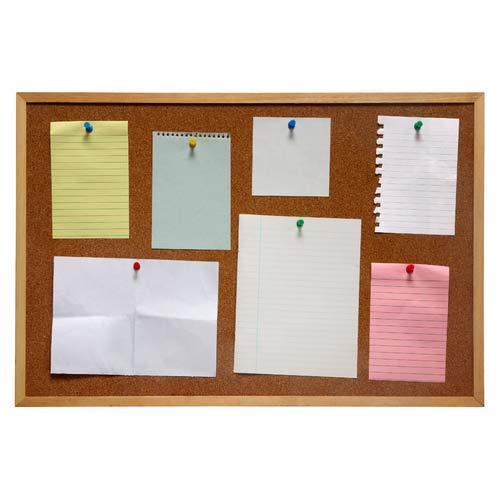